A comprehensive overview of what tier sets are, how to earn them, and their bonuses.

You may have heard a lot of buzz about tier sets in World of Warcraft: Dragonflight. Unfortunately, if you are a new player or returning after a long time, it may be unclear what that means or how you go about taking advantage of it. In this guide, I want to give you all the information you need to start collecting a tier set to make your character stronger.

We’ll talk about how to get tier items in a moment and what powers they offer for your class, but let’s start by talking about what they are…

What are tier sets?

Tier sets are class-specific armor that make your character’s abilities stronger. When you equip two pieces of armor from the set, you will get a 2-set bonus that makes you stronger. Equipping four pieces gives you another boost in character power on top of the 2-set bonus.

The bonus you receive for your abilities depends on what specialization (spec) you are playing.

For example, if you are playing a Fury Warrior, earning a 2-set bonus will increase the crit chance of your Execute ability. After equipping four pieces, the chance of getting a Sudden Death proc, which allows you to use Execute on any target regardless of health, is increased as well.

That means that you would get extra executes, and it would be more likely for those executes to do more damage. In other words, having your tier set makes a huge difference!

Here is what the tooltip looks like for the Husk of the Walking Mountain — the warrior tier set chest.

As you can see from the image above, your tier gear bonuses will update when you change specs. You don’t have to worry about farming up several sets if you frequently play more than one spec.

What tier set item slots are there?

Not every item slot is eligible for the tier bonus. In Dragonflight, 5 slots can count toward your set bonus, including:

How do I get tier sets?

There are three ways to get tier sets in Dragonflight. You can get them from tokens dropped by bosses in the Vault of the Incarnates (VI) raid, your Great Vault, or the Revival Catalyst.

Let’s take a look at each of these closer…

The first way to get tier gear is from tokens dropped by bosses in the Vault of the Incarnates raid. After receiving a token, you can click on it to create a piece of equipment specific to your class. Like all other gear in the raid, the difficulty will determine the item level and tier pieces drop in all difficulties (LFR, Normal, Heroic, and Mythic).

Here are the item slots you can get tokens for and the bosses that drop them in the raid:

To make things even trickier, tokens are divided into 4 types — Mystic, Venerated, Zenith, and Dreadful. The type of token dropped will determine which classes can use it.

As far as drop chances go, each boss will drop about two tokens per kill on average.

Tier Sets from the Great Vault

In addition to collecting tier from the raid, you can also earn tier pieces through your Great Vault. This is great because you don’t need to raid to get tier gear!

If you only do PvP or Mythic+, and you unlock one or more vault slots, you will have a chance to receive a tier piece at the item level you earned. As an important side note, if you aren’t happy with the item level of your tier reward in the vault, you can use valor or conquest to upgrade it in the future!

The last way to earn a tier set is by crafting it yourself using the Revival Catalyst in Thaldraszus. This is an excellent option for players who don’t do PvE or PvP (or those who do but have bad luck).

But how does it work?

How to Unlock the Revival Catalyst

To unlock the Revival Catalyst, you’ll need to pick up the quest Reviving the Machine from Watcher Koranos at the Seat of the Aspects in Valdrakken. This quest will lead you to a little room to the north of Tyrhold in Thaldraszus, where you’ll be greeted by Antuka.

Antuka will give you a quest called Revival Catalyst that requires you to fill a bar by completing group content throughout the Dragon Isles. Once you finish that quest, you will get one Renascent Lifeblood which you can use to convert a piece of gear to a tier piece.

Quest progress is account-wide and can only be completed once per week. Fortunately, each charge you earn grants one charge to all your characters (including future alts). In other words, if I play on three characters and I earn one charge, I can make a tier piece for all three characters that week!

Charges will cap out at six stacks, but that is plenty to get a shiny 4-set on a new alt down the road!

How to use the Revival Catalyst

Once you have the charges you need, you can use the Revival Catalyst by clicking “Transform” after placing a piece of gear in the console in the middle of the room.

Where to get gear to transform in the Revival Catalyst

Unfortunately, not every piece of equipment is eligible to be converted to tier in the catalyst. Only gear earned during the current Dragonflight season can be transformed.

More specifically, the following sources of gear can be converted into tier pieces:

Unfortunately, crafted gear, quest rewards, and renown gear are not eligible to be transformed.

What tier set bonuses does my class/spec get?

Each class and spec combination has its own bonus provided by tier gear. The first bonus will kick in when you have two pieces of the tier set. Equipping four items from the set will provide your second bonus.

To help you figure out what your tier bonuses are, I’ve put a list for every spec in collapsible menus below: 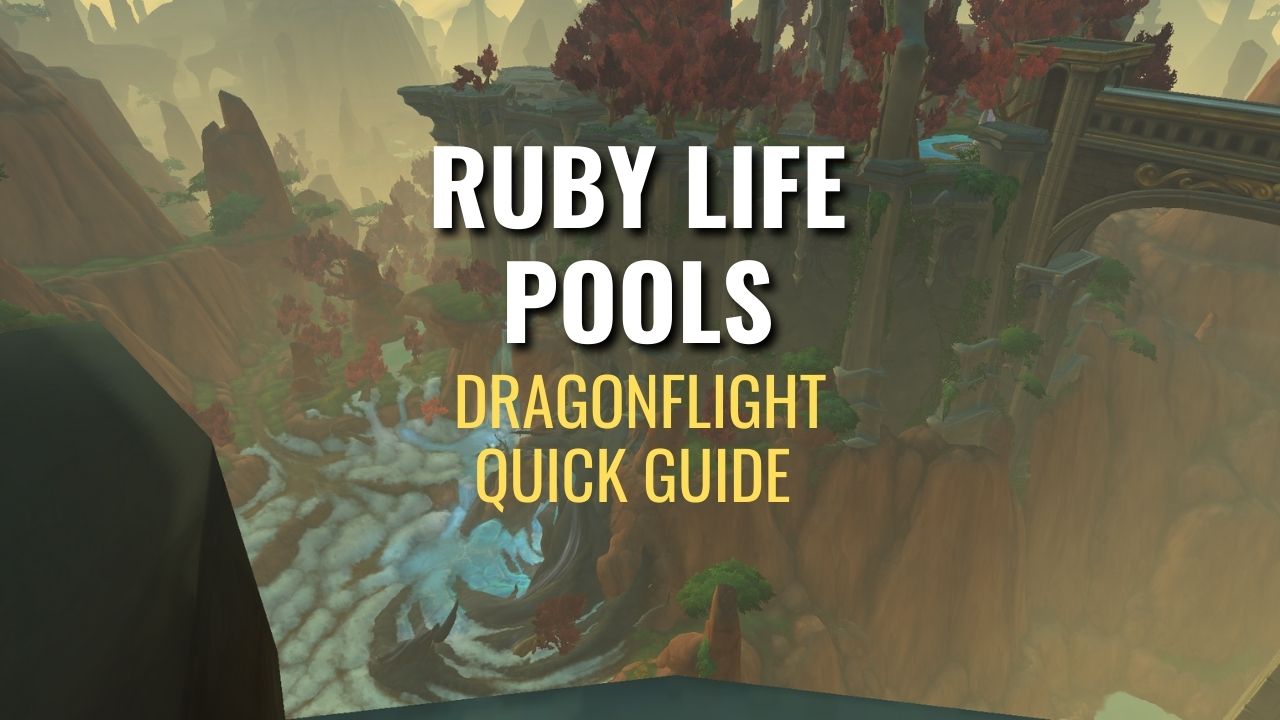 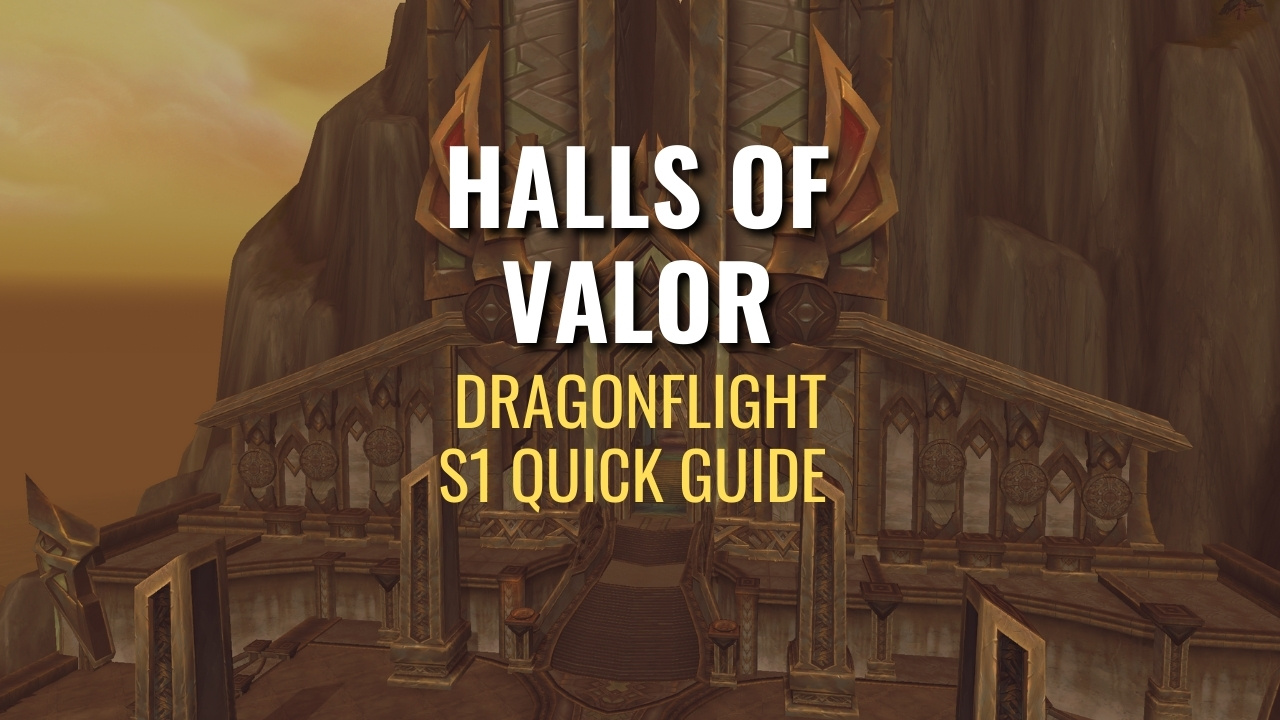