The World of Warcraft community has created many helpful addons or “mods” for the game over the years. Unfortunately, in the era of hackers, malware and viruses you have to wonder how safe these addons are. Is my account and computer protected if I use an addon? Is it safe to use WoW addons? The short answer is…

Yes, an addon that is placed in the Blizzard provided addon folder and does not include an executable file is safe. The best way to ensure you are getting a clean addon is to download them through a manager like Overwolf or WowUp.io.

This article will talk about what safe addons look like and some red flags to watch out for when using addons. To do this, it is helpful to have an idea of how addons work and interact with the game.

How Do WoW Addons Work?

As one example, there is a command that Blizzard provides to addon developers called GetGardenData. This command is used to track the progress of seeds in the Night Fae Queen’s Conservatory. If I include it in my LUA code, it will tell me if I have seeds ready to collect or how long they have remaining.

If I type a command that is not supported, it will produce errors in the game. Hence, an addon that runs from a LUA file, stored in the proper folder, uses the commands that Blizzard allows it to. You should avoid addons that encourage you to install or place files outside the addons folder. If you aren’t sure what the addons folder is or need help finding it, check out my article How to Find Your World of Warcraft (WoW) Addon Folder.

In addition to only running set commands, a LUA file is not able to read files on your computer, connect to the internet, or send information. This makes the addon secure and safe.

If you are downloading your addons from a repository like CurseForge, they will have been checked to make sure the addon is safe. What if you want to install addons manually instead?

In that case, you should carefully review the types of files included with the addon before loading them. In addition to LUA files, there are also other file types that are common and safe in your addons folder. Here are a few common ones:

If you see an extension that isn’t one of these types, you should check to make sure that it is not an executable file.

Not to turn this into a computer science lesson, but let’s talk about executable files for a moment.

Simply put, an executable file is one that runs commands and has access to your computer and maybe even the internet. This is a major red flag coming from an addon.

On top of exposing your computer to risks, addons with executable files may attempt to change World of Warcraft gameplay in a way that violates Blizzard’s Terms of Service. This means you are also risking being banned from the game as well. Some common executable file types include: .exe, .bat, and .vbs — but there can be others.

If you are in doubt about whether a file is executable, don’t click it and look up the extension type on Google. Once again, you shouldn’t have to worry about this if you are downloading from reputable groups like CurseForge or through an addon manager like Overwolf or WowUp.io.

Desktop applications like TSMApplication and the RaiderIO Client are generally considered to be safe despite being executables. These desktop applications’ purpose is to update the data within LUA files, which does not violate the Terms of Service. They are meant to keep your data up-to-date without having to update the whole addon every time you play.

These applications also come from trusted developers in the community. However, you should be aware that these are still executable files and carry greater risks.

Avoid executable clients which require you to use them to start the game or enter Blizzard account information.  You should also avoid addons that alter gameplay significantly. A few examples would be addons that change character models, allow you to communicate with the opposite faction, and those which play your character for you (botting). In addition to violating the terms of service, these addons expose your account and computer to greater risk.

Downloading safe addons is possible thanks to addon managers and repositories mentioned above. If you decide to go rogue and download addons from other sources, you should confirm that the addon contains safe file types. Legitimate addons will require you to place the files in the addons folder and not engage in any behavior that changes the game’s underlying mechanics. 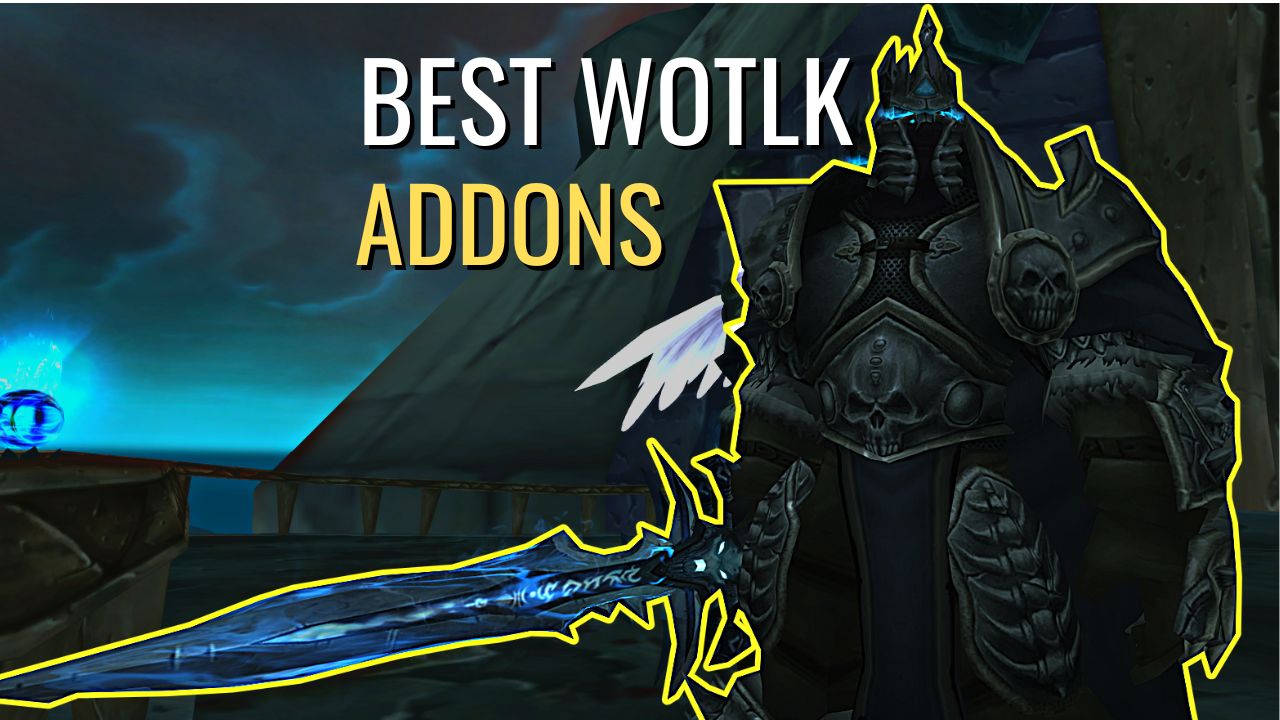